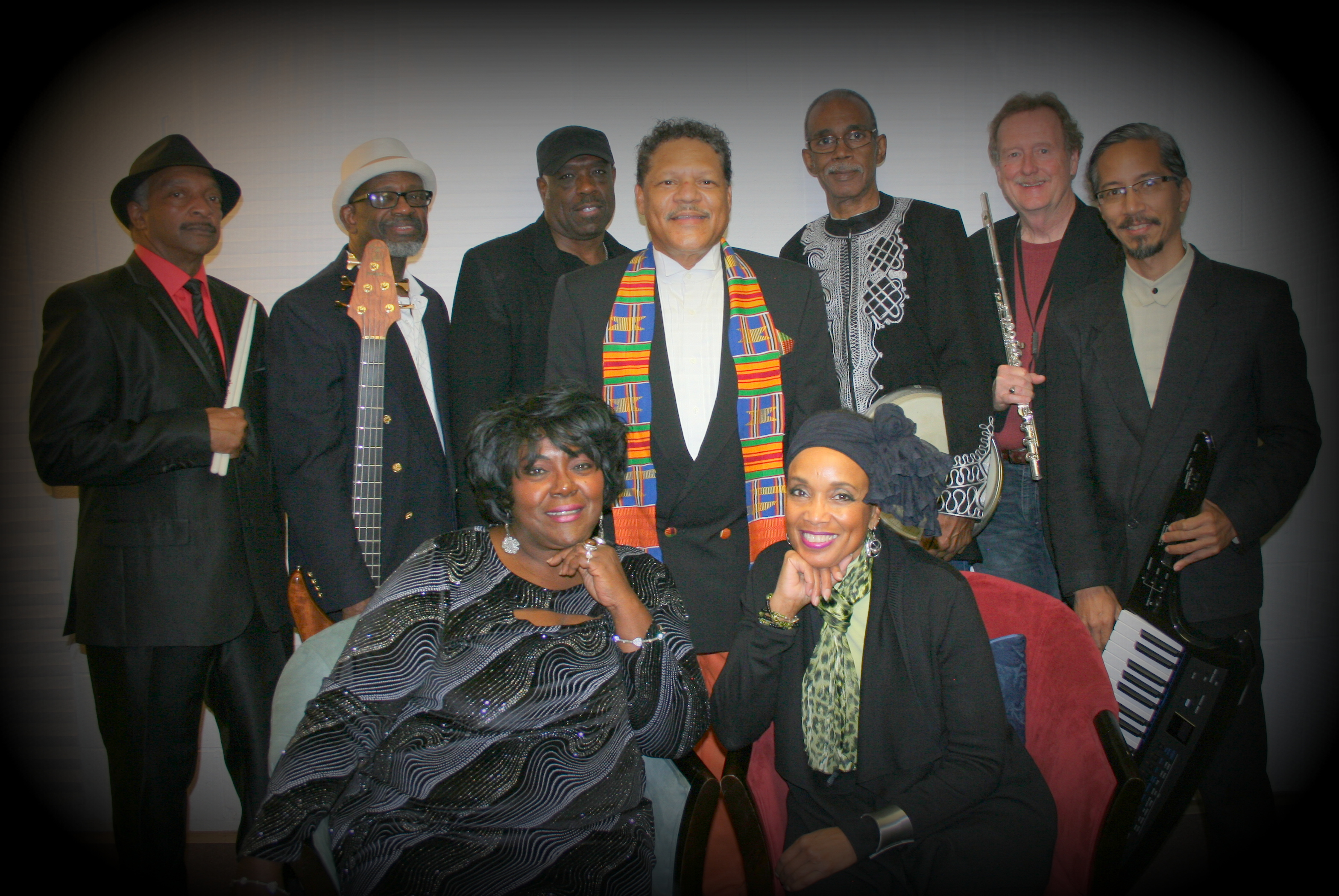 J London & The Band of Friends

The Making of the Band of Friends

In 2015, a backing band was formed by the record label San_Ton Entertainment, in support of their recording artist, J London. The immediate re-release of his CD, “Stop On By” propelled J London’s backing track performances to be more in demand. By July of that year, the first concert date was presented in rehearsal, thus, J London and The Band of Friends was in full swing.

Although the performances are centered on Commercial Soulful Jazz, it’s tailored for radio (Smooth Jazz). Club and festival promoters like to refer to this band as a Soul Jazz Experience where the mind meets the heart, due to the mixture of original and cover vocal songs (R&B/Smooth Jazz) sung and played by the band. A combination of Al Jarreau meets Will Downing, the Columbus, Ohio band consists of the following members:

FOR CONCERT OR CLUB BOOKING AND AN UPLIFTING SOULFUL SMOOTH VOCAL JAZZY SHOW, WHERE THE MIND MEETS THE HEART, CALL (614) 253-5994 OR EMAIL JLONDON101054@GMAIL.COM

SOULFUL SMOOTH JAZZ VOCALS WHERE THE HEART MEETS THE MIND.

J London & The Band of Friends